Kristiine shopping centre is one of the largest in Estonia. This is a modern complex, where fashion meets entertainment.

The largest tenants of Kristiine are such well-known brands as Reserved, H & M, Rademar, Sportland, JYSK, Prisma, Apollo and many others. The first entertainment complex in the Baltic countries opened in 2018 at Kristiine shopping centre with the O'Learys sports bar, bowling alley and a cinema.

Now shopping centre is under a large construction work, which is planned to be completed by the autumn of 2019. Kristiine Shopping Centre will be fully renovated both from the inside and outside, as well as a brand new dining area called "Kristiine Road" will be open. 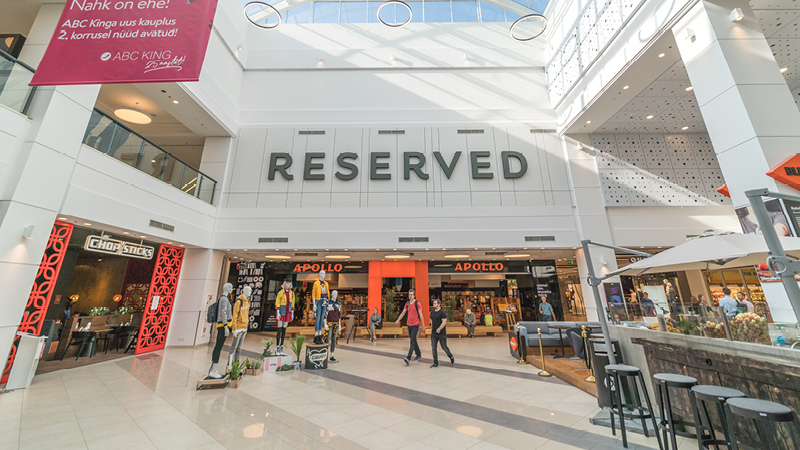 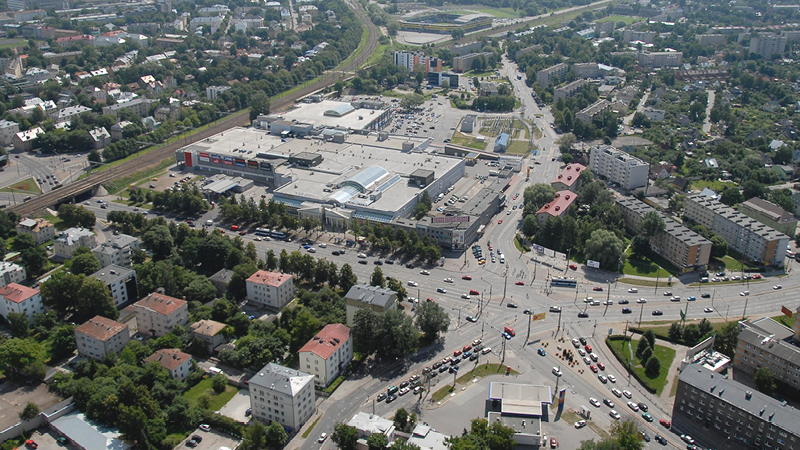 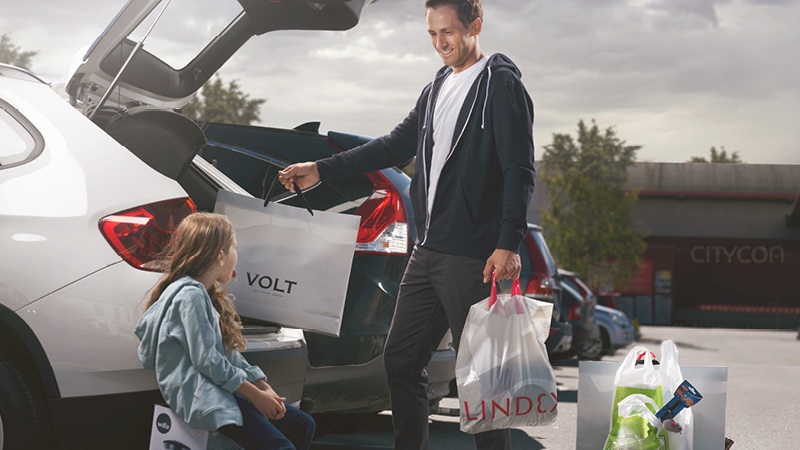 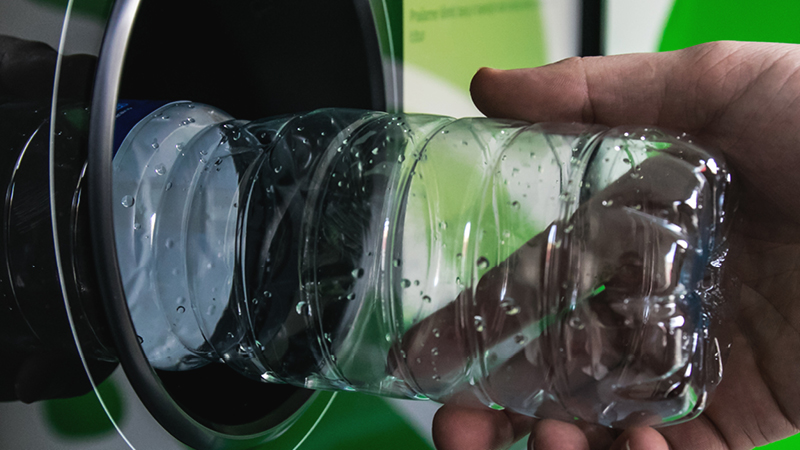 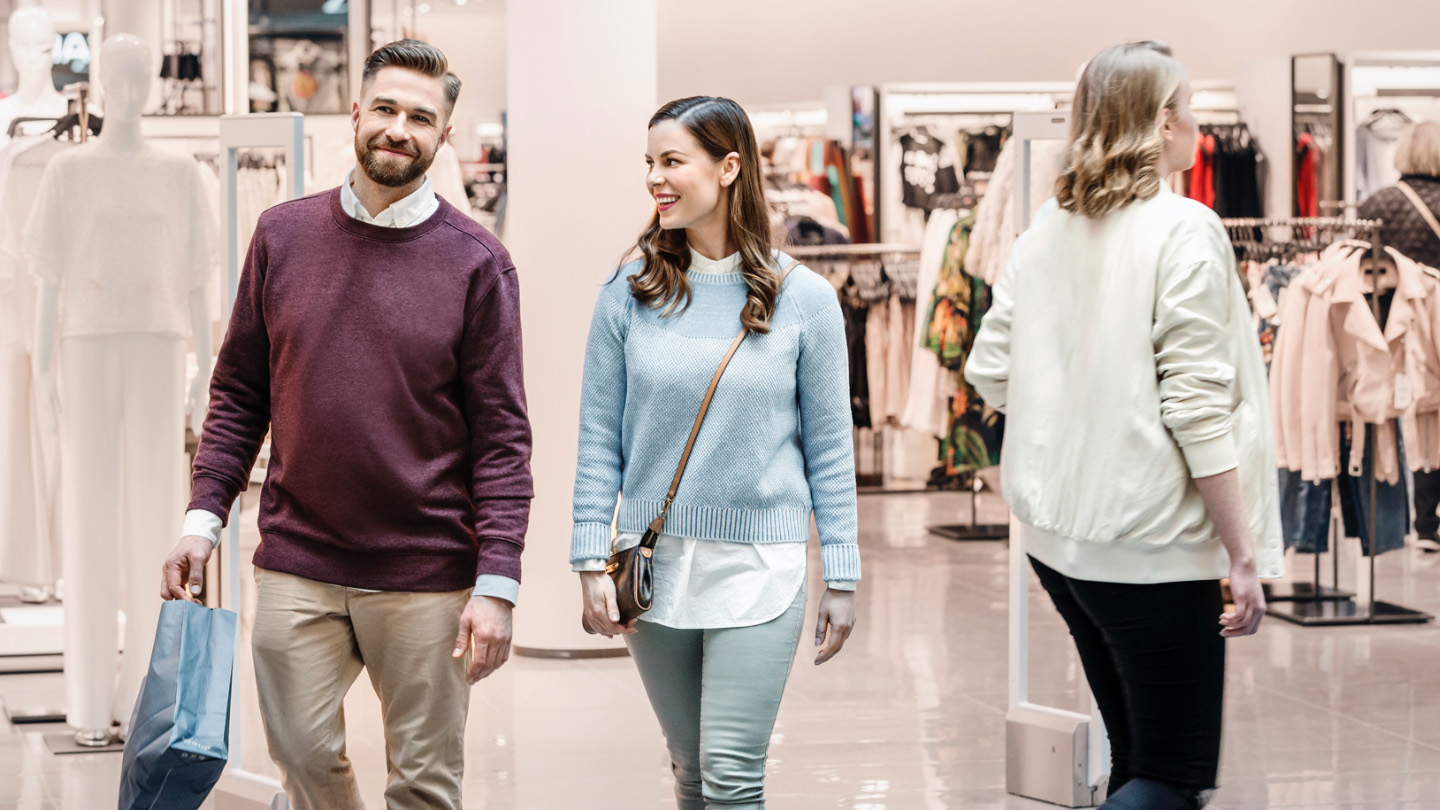 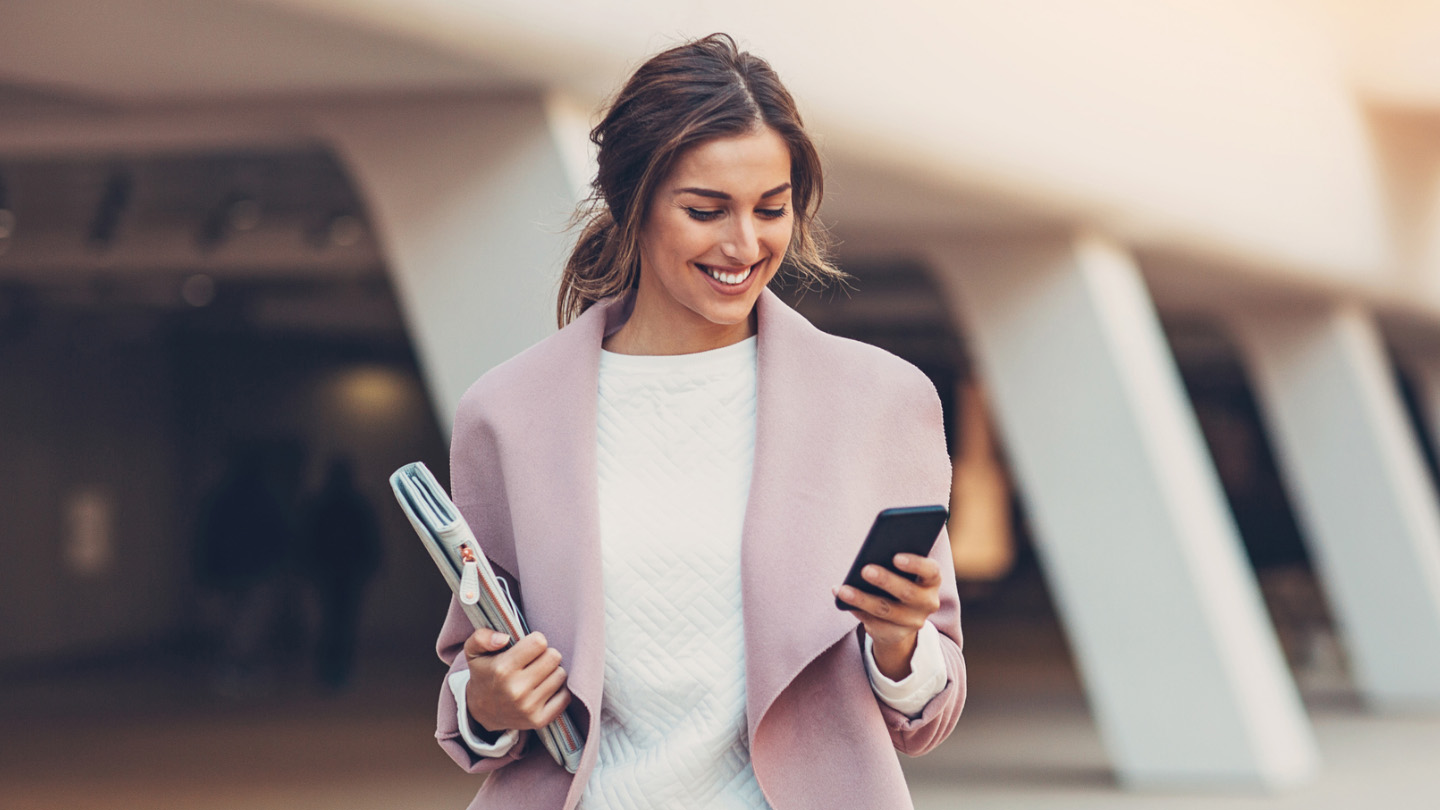 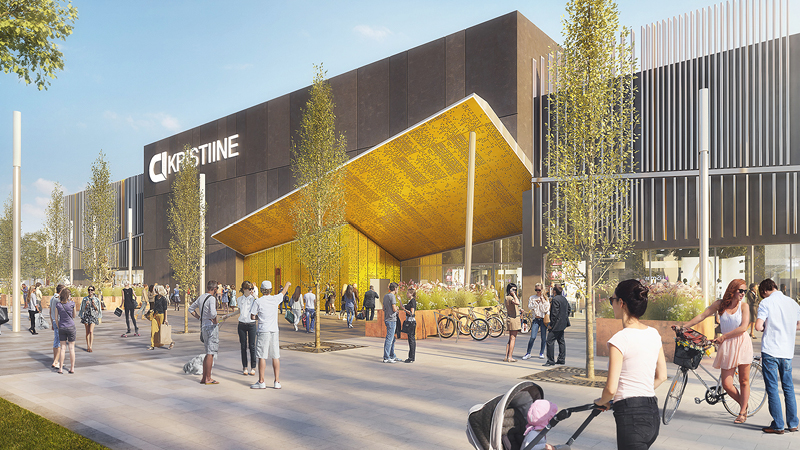